Before I get to the music stuff, here’s a little about my personal life. I’m married to an incredible woman, have the most excellent dog, and enjoy Formula 1 and great food. When I’m not playing a gig, or teaching trombone lessons, I work as a web application developer and enjoy relaxing with my family and friends, spend time outside, and play the occasional video game.

I was born and raised in Northwestern New Jersey, and have experienced a personal connection with music since an early age. I began singing in church with my mother and playing guitar with my father. In fifth grade, I decided to start playing the trombone. Through high school and college, I studied classical and jazz, and have always enjoyed playing in a wide variety of genres.

I began college as a music education major at Moravian College, in Bethlehem, Pennsylvania. After two years, I transferred to William Paterson University, in Wayne, NJ, to study jazz performance. Through school, I had the opportunity to study with world-class musicians such as John Mosca, Jim McNeely, Clark Terry, Harold Mabern, Neil Wetzel, Ralph Brodt, and David Demsey.

During my transition between schools, I began playing with New Jersey’s premier cover band, Brian Kirk and the Jirks, and continue to work with the band. Additionally, I’ve had the honor of being called to play with many incredible musicians, including: The Four Tops, The Pat McGee Band, Quincy Mumford and the Reason Why, Phil Woods and the Coda Festival Band, Wycliffe Jean, and a variety of other fantastic ensembles.

I’m currently available to teach trombone lessons to students of all ages and levels, in person or via Skype. The importance of good fundamentals, routine, and ear-training should never be overlooked. I try to incorporate these in each lesson, while expanding my students’ abilities into new territory.

I also act as a clinician for horn sections in various school ensembles, focusing on the skills needed to be a great section musicians. 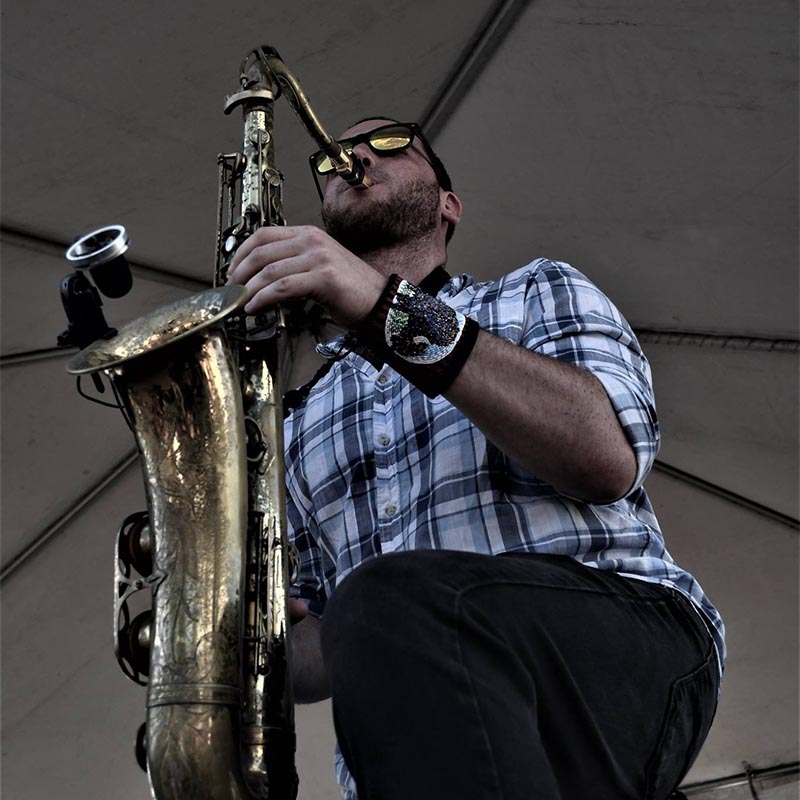 Joel is an exceptional trombone player. His section playing, soloing, and musicality are all at a high level. Truly a pleasure to play with and a great hang off the bandstand! Joel is without a doubt my first call when a trombonist is needed. He has a wonderful sound throughout his entire range, a variety of tone colors, great technique, and most importantly he listens to what is going on musically and plays accordingly. Plus he’s hilarious and fun to work with! 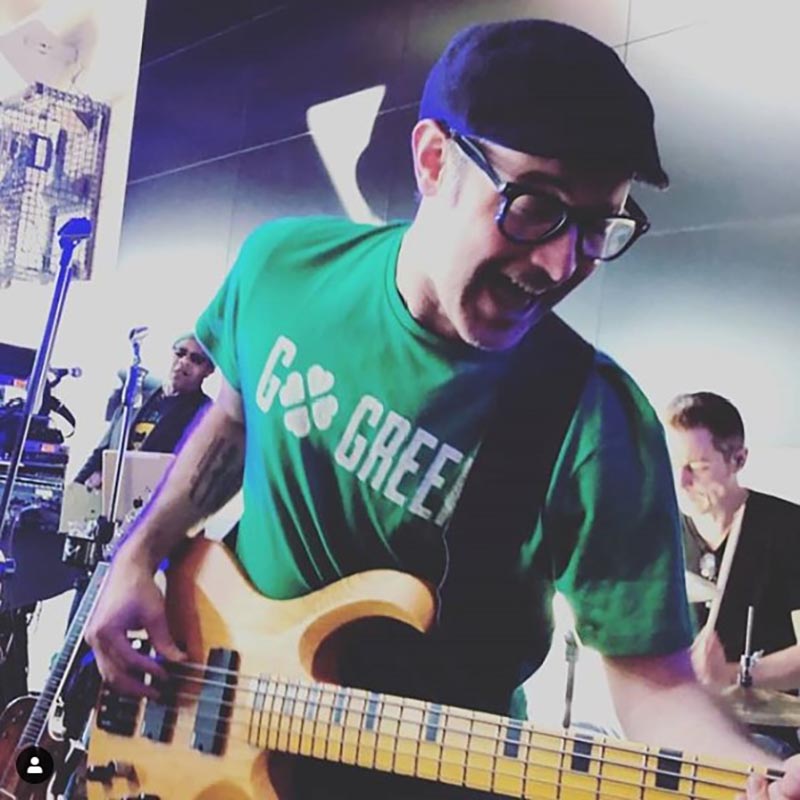 It would be easy to focus on the precision of Joel’s technique or the beauty of the tone he coaxes from his horn, but to do so would be to ignore a rarer quality that Joel brings to an ensemble: Joy. Joel brings an infections love of his craft to every performance that inspires the musicians around him.

“In my opinion, the trombone is the true head of the family of wind instruments, which I have named the ‘epic’ one. It possesses nobility and grandeur to the highest degree; it has all the serious and powerful tones of sublime musical poetry, from religious, calm and imposing accents to savage, orgiastic outburst. Directed by the will of the master, the trombones can chant like a choir of priests, threaten, utter gloomy sighs, a mournful lament, or a bright hymn of glory; they can break forth into awe-inspiring cries and awaken the dead or doom the living with their fearful voices.”